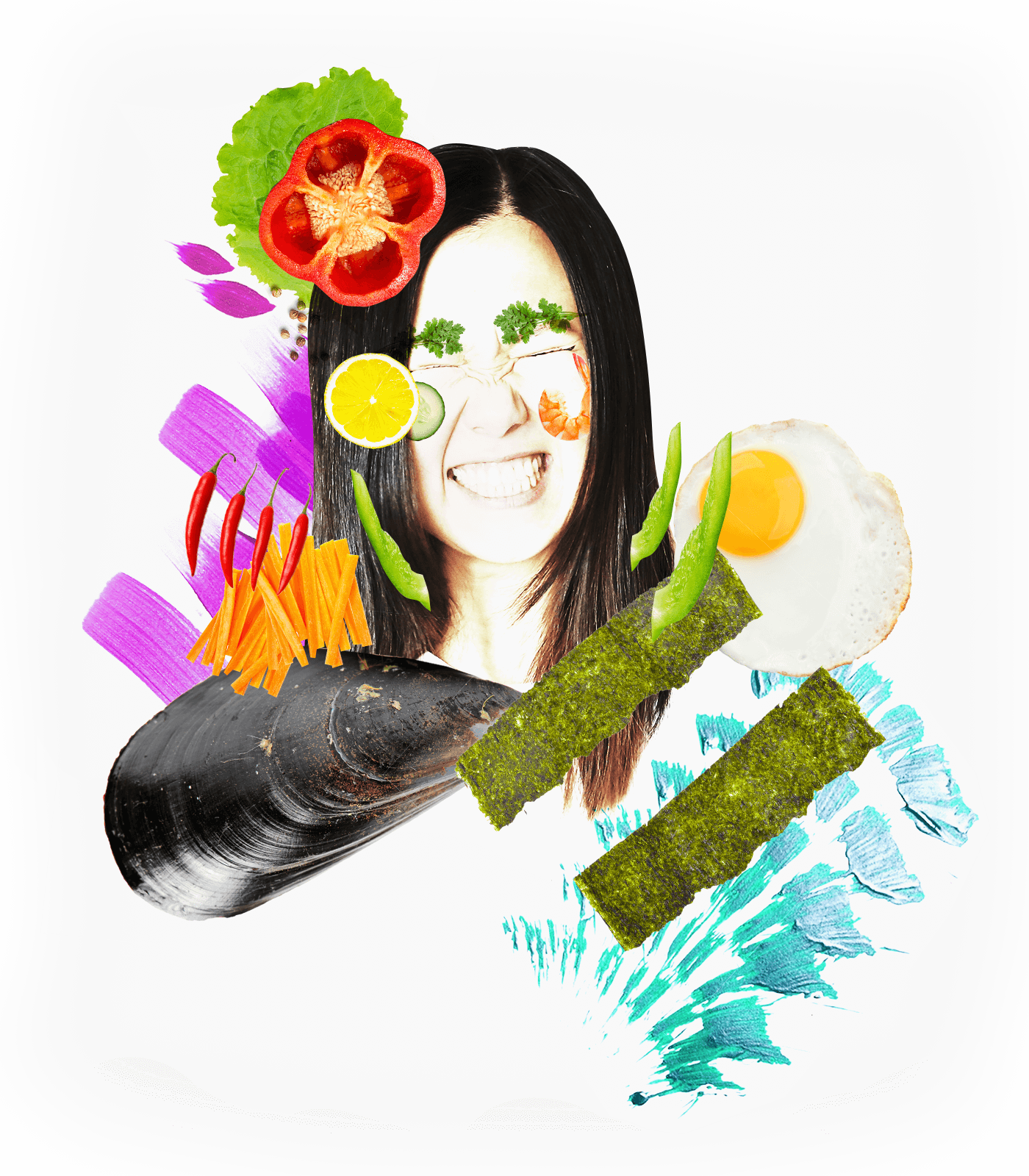 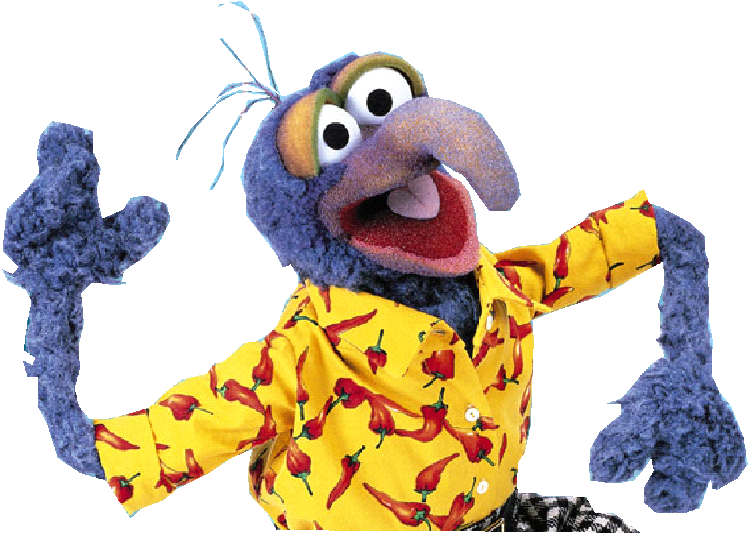 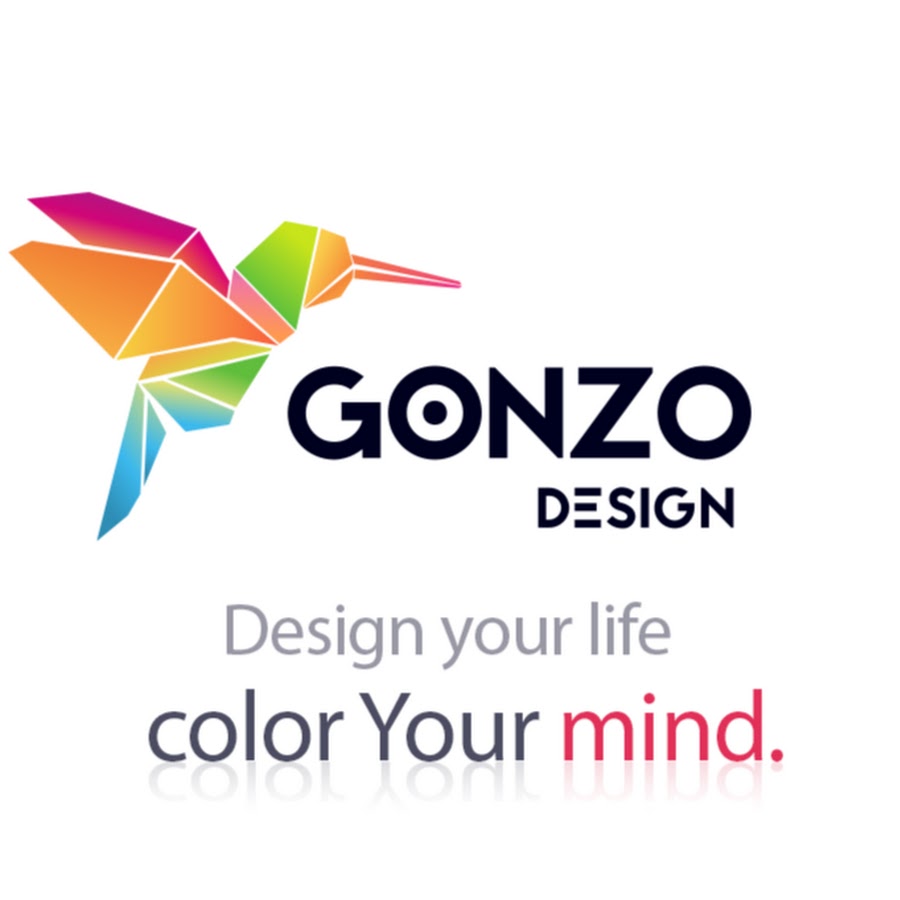 A multimedia storytelling project made for a group of Armenian documentalists "4plus". It is a story of four Armenian people — a village's major, a journalist, a farmer and a small town's head — who create revolutionary changes in the world around them.

Dreams behind the Hijab. This project is an attempt to get closer to understanding a woman of a different culture. Completely different.

De Stijl. The documentary storytelling project about disabled people in big sport. They Made Me. Visual identity and UX for a social network that is a blend of Facebook and Wikipedia.

Altri nostri servizi. Live Streaming Porta online i tuoi eventi! Exploring it, they find a Batcave -- one built fairly recently, within the past century, sealed away and apparently never used.

Lan is killed, and Bat-Mite sacrifices his life to save Brane and Grax. There are assassins waiting there, though, and Brane and Grax are separated, leaving Brane to survive using the skills he picked up traveling around the galaxy with his father.

Brane decides to turn the tables on the Assassins, hunting them rather than waiting to be targeted. Using information from the Assassins he defeated, he and Grax fly to Lazarus, a mysterious planet entirely controlled by the League.

Talia reveals that this was all a trap, that Brane has been lured to his death like the hundreds before him.

She gives Brane the chance she gives every Batman -- a one-on-one duel against a thousand years perfecting the art of murder.

Brane duels and loses, but prepared for his defeat by automating an attack from the Batmobile. He saves Talia from death, but she escapes, swearing vengeance, as he and Grax set out to join the Legion as Batman and Robin.

This was done as a portfolio piece to showcase my writing and illustrative storytelling abilities - though I would love to do this project for Marvel at some time.

For this purpose, a modular system of branding was created. Additionally, I created the one-sheet posters to announce the new loyalty items.

This publication had a brand standard for the magazine, but needed to expand that look and feel in to corporate branding for a B-to-B media sales kit.

In addition to conveying the character of the publication, we needed to create easily-digested information bytes about the target demographic, impact, and reach of AZ Teen, as well as, pricing and schedule information.

For this packaging, I wanted to create a look that hearkens back to the golden era of early American tattooing and give it distinctly Americana feel.

Wells Fargo bank wanted to create am internal, service-enhancement campaign for its tellers to increase enthusiasm for offering quality service to its customers.

To this end, I created a Monopoly-style, vintage cheerleading team. Photon is a company whose new web and mobile application provides a platform for the quick, easy, and secure sharing of medical imaging between hospitals and specialists.

Jewish News is a long-standing, community paper whose new ownership wanted to all aspects of the paper. The mark and masthead were created to allude to the past and future coming together the modernity of the letterforms with the traditional Star of David nestled in the center.

Also, the new mark is modular and allows for the icon to easily be used alone for social media purposes. Each division was given a unique color combination, section headers were developed and color-coded, and icons were created for each of the columns.

A color palette and hierarchy was established to clearly delineate content type whether it be in print or online.

All of these changes serve to make the paper as much of a lifestyle magazine as it is a community paper. This approach was executed in print, outdoor, and online.